Will the Nifty gain in Market crisis just like it gain in 5 historic events? 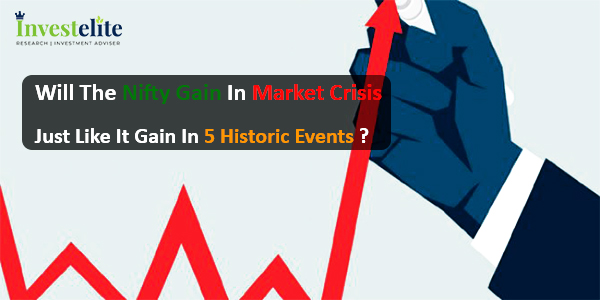 Will the Nifty gain in Market crisis just like it gain in 5 historic events?

Share Market is highly volatile and it reacts actively quickly in adverse condition. Sometimes unfavourable times pour oil on fire and market affected highly in such cases especially in the economic and political decision, making or breaking of a government and even army actions and decisions. NIFTY NEAR 10000 LEVEL AND A BOUNCE BACK FROM THIS PHYSIOLOGICAL  LEVEL  IS  EXPECTED FROM THIS LEVEL AS IT HAS SEEN BEFORE ON 16 MARCH 2018.

Here are top 5 cases that make you learn to convert challenges into opportunity while trading in share market.

1. China Stock Market crash of 2015: China Market crash happens on 21ST August 2015 and on this day, Nifty falls with 343 points. The primary reason for the market crash was simply its broadly decelerating growth. It also added economic slowdown and currency devaluation to financial market woes. The duration of 8-9 months was tumultuous for China. Majority of the trader lost money although there is also some trader who made a profit in a critical scenario. Chinese currency Renminbi offered a lot of volatility and it was a situation in and out for a huge sum of money in a few seconds. 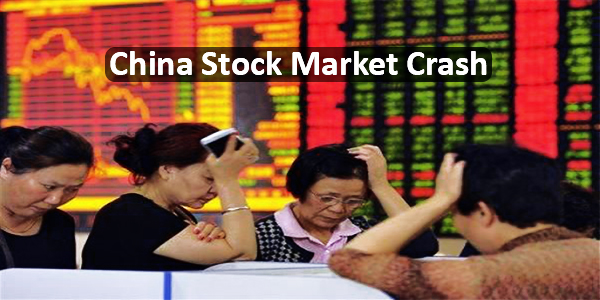 2. Brexit: British Exit, it refers to the UK’s decision on June 23, 2016 referendum to leave European Union(EU) and it was followed by the resignation of David Cameron as Prime Minister. On this day, Nifty falls were 702 points down. However, it impacts on the stock market was immediate and it felt across currency markets with major equity indices losing 2-10%. The pound fell to a 31 year low against the dollar, ending at $1.29.The FTSE 100 closed at 6,338.10 on the day of the referendum.

In this majority of trader lost money, but also there were people who made victory. The trader who played well have bought stock market running up to the note in response to the polls and then sold shortly before the votes started coming in. Thus, they profit from opinion rather than the event itself. 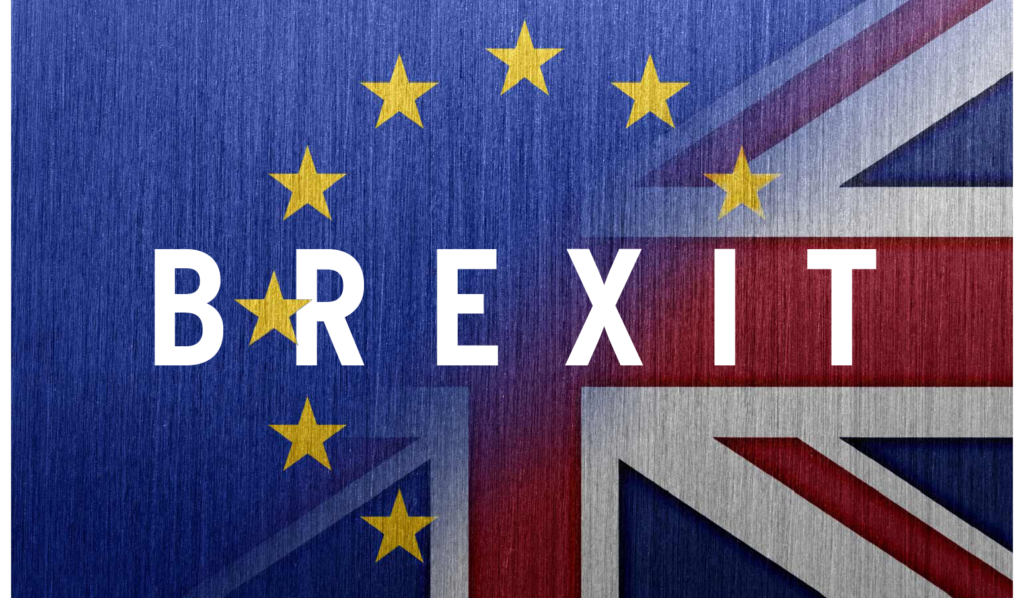 3. Surgical Strike: On 29th September 2016 surgical strike created a huge impact in the market and on this day Nifty down by 242 points. When the Indian Army carried out a surgical strike on terror launch on the land of Pakistan. The market posted biggest declined by a Brexit note in June and also later India conducted a Surgical strike. Investors wealth drop by Rs 242 lakh crore to Rs 109.62 lakh crore on BSE. The rupee plunged 48 paise intraday or 0.73% lower to touch the day’s low of 66.95.

Even in unfavourable situation investors take trade cautious while some foreign portfolio investors bought a net Rs 3,413 crore worth of stocks in the cash market and also Rs 876 crore of index futures, according to the NSE, that raises the opportunity to book profits. 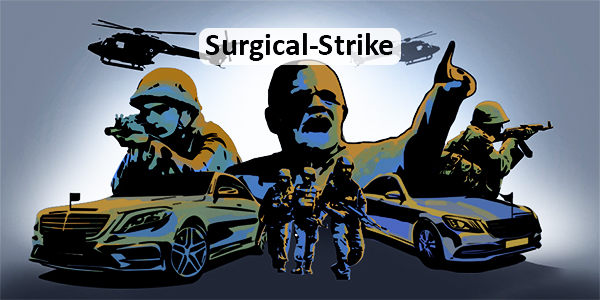 4. US Presidential Elections: On this event of an election, on 8th November 2016, Nifty falls by 541 points. By winning elections in US Presidential election, Republican Donald Trump gave way to Trumponomics which indicates economic plans such as cuts in personal and corporate taxes and reconstructing of bilateral trade deals.  Such things have not the only impact on the US but also to the whole world including India. S&P 500 and Nasdaq rose 1.1% apiece. Futures on S&P500 had tumbled as much as 5%.

Trader suffered a huge loss but also some have acquired profit. Investelite Research through this scenario wants to guide that one must observe how the market absorbs the event outcome and then decide future strategy. 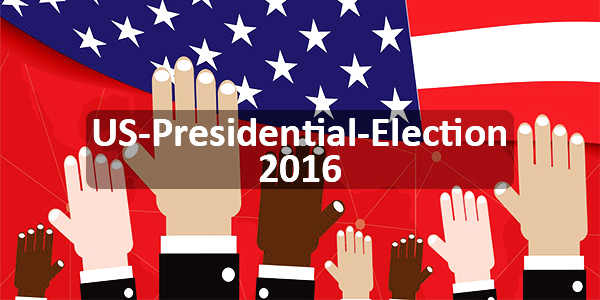 5. North Korea Nuclear Impact: On 3rd November 2017, the nuclear impact had made the market down and Nifty falls with 147 points. North Korea defied United Nations by firing two short-range missiles after testing a nuclear bomb. The tension between North Korea and United Nations gave another reason to trade with caution as at that time average future drop 0.5%, Nasdaq 100 index futures fell 1.1 %.

Few traders even held positions though it was a down day and did it finely. Investing involves risk of partial or full of loss of investments. The risks and responsibilities are fully upon each individual. 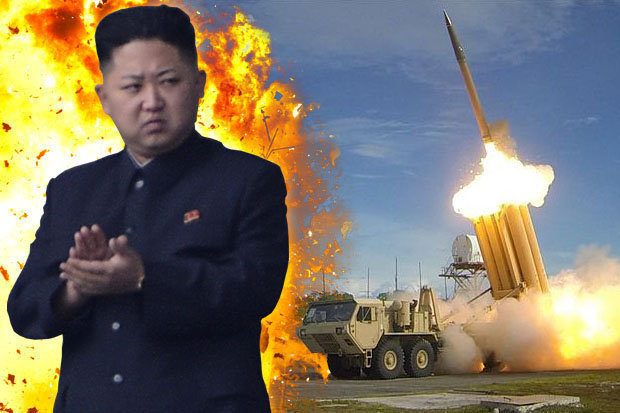 Investelite Research advice you to Trade with money what you can afford to lose. Don’t let yourself weasel out of it when the tough times encountered as the true one is whom can play positively in the bear market and make the best possible hands in trading.