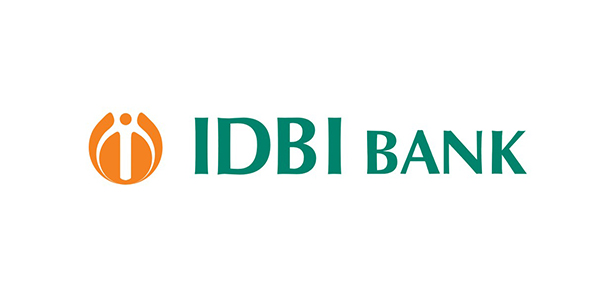 The Securities and Exchange Board of India (SEBI) has given its nod for reclassification of the government’s shareholding in IDBI Bank as “public” following its stake sale, as per a regulatory filing.

IDBI Bank, in the exchange filing, attached a letter received from the market regulator, dated January 3, 2023, that grants permission for reclassification on the condition that the government’s voting rights would have to be capped at 15 percent.

The government, along with the state-run Life Insurance Corporation of India (LIC), will sell 60.72 percent stake in IDBI Bank as part of the disinvestment. Out of this, the government will offload 30.48 percent of the stake, whereas, the remaining 30.24 percent will be sold by the LIC.

Currently, the government holds over 45 percent stake in the bank. Following the stake sale, its shareholding will be reduced to 15 percent.

“The intention of Gol to get its shareholding re-classified as public holding shall be specified in the letter of offer dispatched to the shareholders of IDBI Bank in connection with the open offer made by the new acquirer,” SEBI’s letter stated.

SEBI’s directive came in response to the request submitted by the Department of Investment and Public Asset Management (DIPAM), which is the nodal agency for divestments.

DIPAM, apart from seeking the reclassification of the government’s stake in IDBI Bank, asked the regulatory body to treat the residual holding, post the stake sale, as a “financial investment” since the government would “not exercise any control over the affairs of the bank”.

The government would have “no special rights with respect to the bank”, and will not be represented in its board of directors, it further noted.