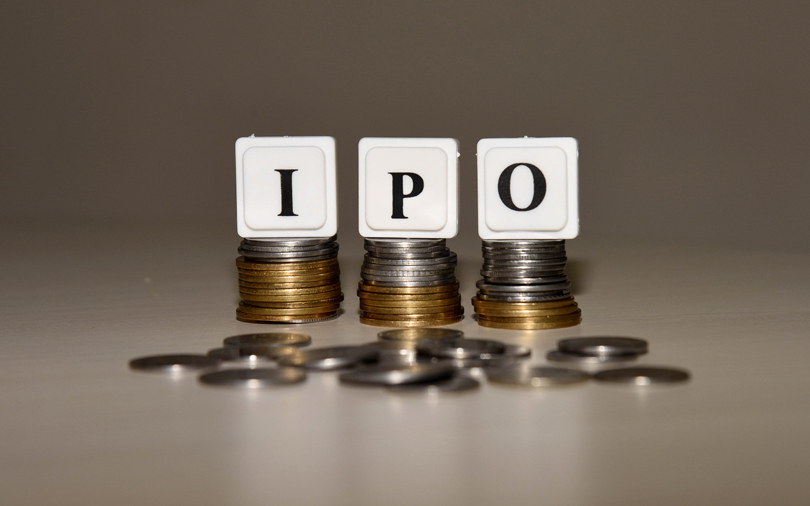 According to an official, another rail PSU — Rail Vikas Nigam Ltd (RVNL) — could be the second one to hit the market with the issue size likely to be around Rs 500 crore.

The initial public offer of railways consultancy firm RITES will hit the market on June 20, with the government aiming to garner about Rs 460 crore through the share sale. RITES would be the first state-owned firm to hit the IPO market in the current fiscal.

The price band for the issue has been fixed at Rs 180-185 a share, as per a public notice.

According to an official, another rail PSU — Rail Vikas Nigam Ltd (RVNL) — could be the second one to hit the market with the issue size likely to be around Rs 500 crore.

In the RITES IPO, the government is selling 12 per cent stake or 2.52 crore equity shares, including 12 lakh shares to employees. The IPO would open for bids on June 20 and close on June 22.

At the upper end of the price band of Rs 185 a scrip, the IPO would fetch around Rs 460 crore to the exchequer.

The paid-up share capital of RITES currently stands at Rs 200 crore. The government holds 100 per cent stake in the company.

RVNL, a Special Purpose Vehicle which mainly builds infrastructure for high speed rail, is the second rail PSU on the radar of the Department of Investment and Public Asset Management (DIPAM) for a probable IPO and subsequent listing.

Last month, RVNL had received capital markets regulator Sebi go-ahead to float an IPO by selling 2.08 crore equity shares or 10 per cent stake of the government.

“RVNL is in advanced stages to launch an IPO and the company may get listed on the stock exchanges within a month’s time. The IPO would fetch about Rs 500 crore to the exchequer,” an official said.

Besides, the government is planning to list two more rail PSUs in the July-September quarter– Indian Railway Finance Corp Ltd and IRCON International Ltd. IRCON had draft papers with Sebi for an IPO earlier in April.

“IRFC IPO could fetch about Rs 1,000 crore to the government and IRCON could garner about Rs 500 crore,” the official added.

The government has set a target of raising Rs 80,000 crore through PSU disinvestment in the current fiscal. This is lower than Rs 1.03 lakh crore raised in last fiscal.