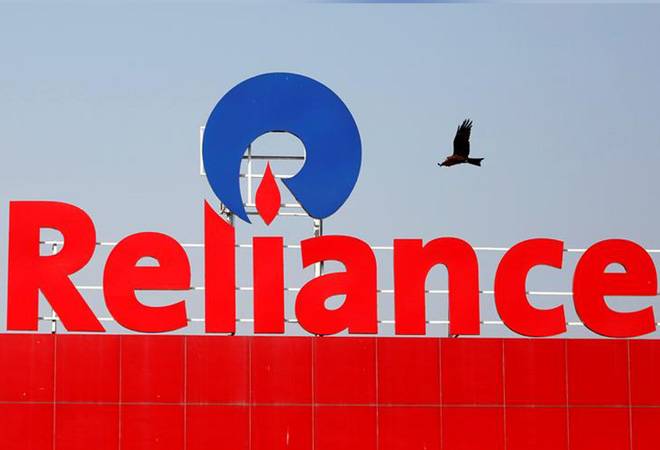 Reliance becomes the country’s most valued firm in terms of market capitalization—a first since April. The surge in RIL share price follows its Q1 results where its standalone net profit increased 18% to ₹ 9,459 crores. TCS, on its part, reported quarterly revenues of over $5 billion for the first time in Q1.

In the past two months, with a wide margin RIL shares have beaten the market on expectations of a regulatory prompting for its refining business and excitement about revenue accretion from its telecom subsidiary Reliance Jio’s non-mobile businesses.

Revenue at the energy-to-telecom union rose 56.5% to ₹ 1.4 trillion against ₹ 90,537 crores in the corresponding previous quarter.

It’s outperformance in Q1, however, was led by the petrochemical and refining realizations, which reported a 35% year-on-year jump in volumes, helped by the company’s expanded capacity. In the correspondence of the previous quarter, revenue at the energy-to-telecom conglomerate rose 56.5% to ₹ 1.4 trillion against ₹ 90,537 crores.The company reports that the telecom arm JIO RELIANCE declares a profit of ₹ 612 crores for the June quarter, a 19.9% rise on a sequential basis, on the back of a revenue of ₹ 8,109 crores from its operations.

“Reliance Jio continued to show strong subscriber momentum, in line with our expectation. However, flattish sequential ARPU despite cash back offers and changes to prime membership are surprises. Focus remains on onboarding more subscribers and driving engagement; price increase appears less of a focus for now,” said Morgan Stanley in a note to its investors.

On 10 July, TCS reported the fastest pace in two years i.e, a 24% profit rise, to RS.7,430 crores. This is due to robust growth in banking, financial services and insurance and the North American operations.Revenue grew 16% to ₹ 34,261 crore.

“TCS had a strong quarter witnessing a healthy growth on the back of turnaround in the BFSI segment of the North American market and the management expects the growth to sustain in the coming quarters… TCS is on track to achieve its targeted double-digit growth in FY19. Yet, we believe that at current valuations, the stock is fairly priced from a short to medium-term perspective,” said Investec Securities in 12 July note.