Reliance gains high records over a year by 46% 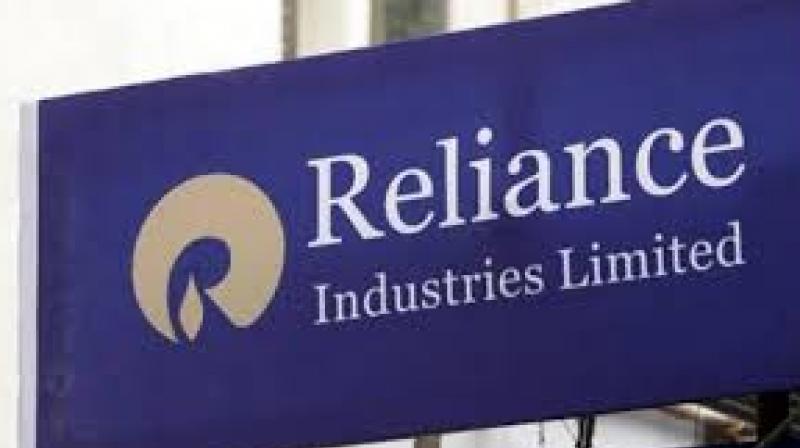 Reliance gains high records over a year by 46%

Over past 12 months stock price of Reliance Industries has had noted run.The stocked continues journey touch at its high record of Rs 1,122 in morning trade on Friday.

The conclusion of the 41st Annual general meeting on 5th July,2018 declare that the stock has surged more than 16%.

During the meeting the company had announced launch of its ‘Jio GigaFiber’ fiber-to-home service, and its ‘Jio Giga TV’ set-top box .

Recently company also hit a market capitalisation of $100 billion becoming the second one after Tata Consultancy Services to do so this year.

The chairman and the Managing Director Of Reliance Industries said at the AGM that the company has doubled its customer base for Jio to 215 million within 22 months of starting operations.

The company has not announced its results for the quarter ended June as yet and hasn’t announced when they will be declared either.

Since the beginning of January, Reliance Industries share price has risen 23%, while its market capitalisation has risen 21% to Rs 7.09 lakh crore.