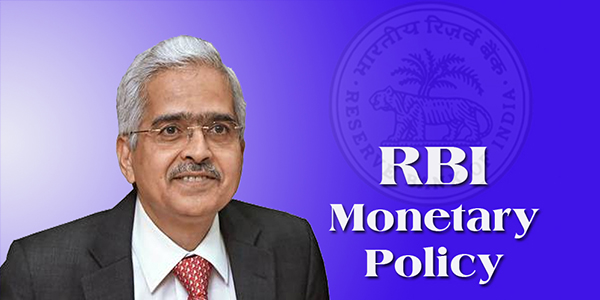 The Monetary Policy Committe (MPC), the rate setting panel of the Reserve Bank of India, has unanimously decided to hike lending rates by 50 bps to 5.40%, above the pre-pandemic level of 5.15%, RBI Governor Shaktikanta Das announced on Friday.

This is the third consecutive rate hike after a 40 basis points in May and 50 basis points increase in June. In all, the RBI has raised benchmark rate by 1.40 per cent since May this year.

Here is a list of key announcements made by the RBI Governor:

• Overall system liquidity continues in surplus, with average daily absorption under the LAF at Rs 3.8 lakh crore during June-July. Money supply (M3) and bank credit from commercial banks rose YoY by 7.9% and 14.0%.

• RBI has proposed to enable Bharat Bill Payment System to accept cross-border inward bill payments. This will enable NRIs to undertake bill payments for utilities, education and other such payments on behalf of their families in India. This will benefit the senior citizens in particular, Das said.

• To make the Reserve Bank-integrated ombudsman scheme more broad-based, it has been decided to include credit information companies, i.e., CICs, under this framework.

• The decisions taken by the MPC are in consonance with the objective of achieving the medium-term target for consumer price index (CPI) inflation of 4% within a band of +/- 2%, while supporting growth.