OPEC Decision Unlikely To Bring Much Relief To India For Now 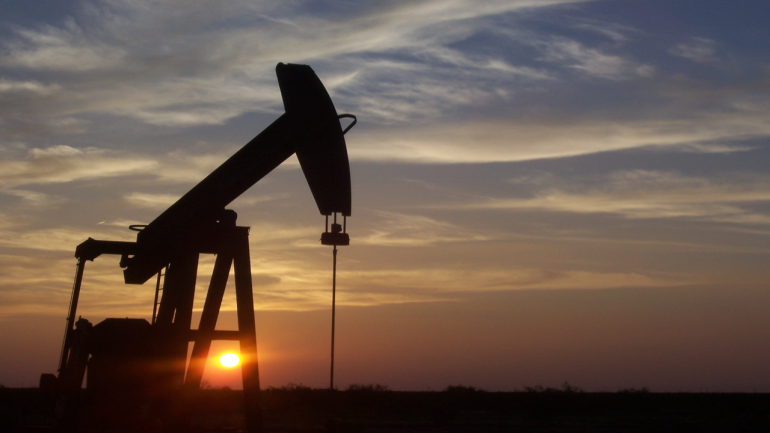 OPEC Decision Unlikely To Bring Much Relief To India For Now

Brent crude prices rose 2.56% to nearly $75 a barrel soon after OPEC’s announcement, which indicates that the market had discounted a 1 mbpd raise in output and had expected more.

The Organisation of Petroleum Exporting Countries’s (OPEC’s) decision to raise output may not do much to help India for now.

The oil cartel has agreed to raise crude oil output by 1 million barrels per day (mbpd). That effectively translates into increasing production by 600,000 barrels per day because some countries are producing at full capacity and won’t be able to immediately to raise their output.

Analysts say that a 600,000 to 700,000 bpd increase can be easily absorbed by the market. Hence, it is unlikely to bring down crude oil prices significantly. If anything, Brent crude prices rose 2.56% to nearly $75 a barrel soon after the announcement, which indicates that the market had discounted a 1 mbpd raise in output and had expected more.

Remember, that Russia and Saudi Arabia have been signalling an output increase since May and this has helped cool oil prices nearly 13% from recent highs

Indeed, Oxford Economics said in a tweet that this rise was “anticipated” and supported its bullish short-term view on oil. The research firm projects average Brent prices to rise to $80 per barrel in the second half of the calendar year from $71 in January to June.

#OPEC looks set to agree to raise #crude #oil output by 1m barrels a day. This would translate to an actual 0.6mb/day as not all countries can increase. This is as anticipated. Supports our bullish short-term view on oil. We see Brent at average $80 in H2, up from $71 in H1. pic.twitter.com/2EjM3quqjJ

Indeed, any rise in production is likely to be gradual. In a press conference following the announcement, Saudi Oil Minister Khalid Al-Falih said no one should expect an “immediate slug” of crude.

With global financial conditions tightening and oil prices unlikely to cool, the onus is on Reserve Bank of India and the government to tighten monetary and fiscal policies respectively so that macroeconomic imbalances don’t get out of hand.