NCLT Approves for the merger of Idea Cellular and Vodafone India 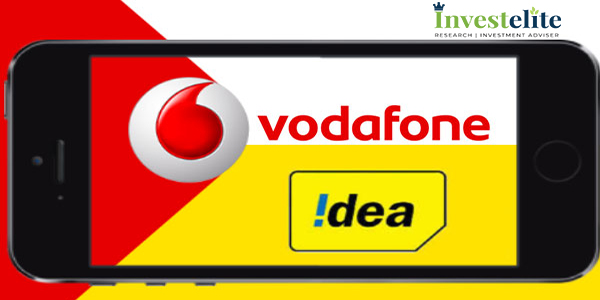 NCLT Approves for the merger of Idea Cellular and Vodafone India

On Friday, an announcement would be made for the merging of Idea Cellular and Vodafone India. The National Company Law Tribunal (NCLT) has approved the merger, clearing the last hurdle to the creation of India’s largest mobile phone company with the most subscribers and revenue share, displacing Bharti Airtel, which has held the top spot for about 15 years.

The largest merger in the sector now leaves three major players — Bharti Airtel, RelianceJio, Infocomm and Vodafone Idea — to fight it out for over a billion subscribers in a market that is seeing surging demand for data amid rock-bottom tariffs as the country moves to 4G from 3G and smartphones become more affordable.

Pricing Power May Return to Sector

Sector experts expect pricing power to gradually return to the sector over a year or so as the effects of a rapid consolidation play out. Two years of brutal price wars have savaged revenue and profits. 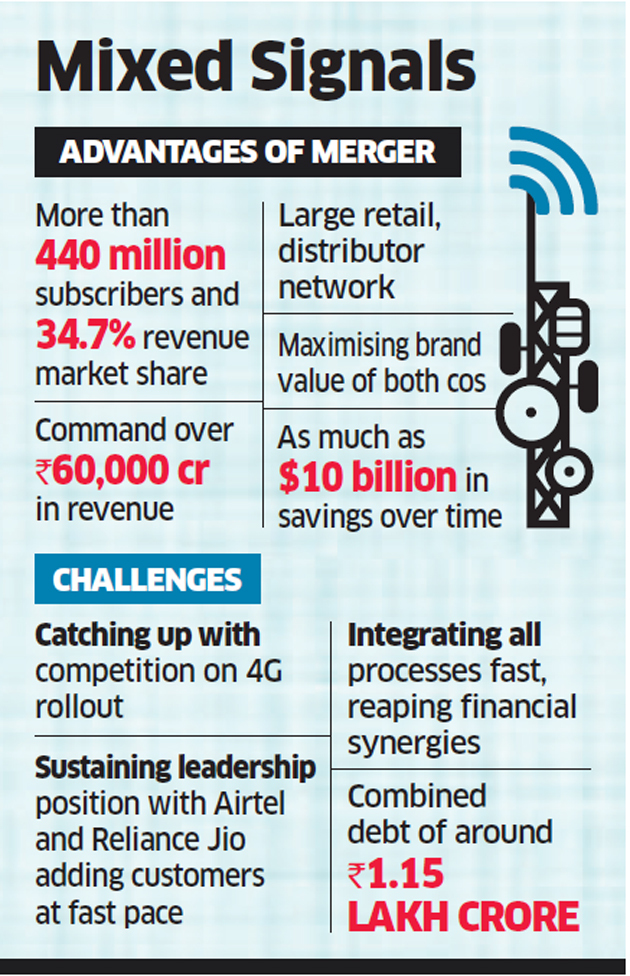 The final clearance needed by the NCLT before registration of the merged entity, Vodafone Idea Ltd, which will remain listed. After the registration, the new board will be constituted with the Registrar of Companies (RoC). It has been said by the circle executive that there could be zero Day of the combined entity on September 3. On Thursday, at BSE Idea’s shares closed marginally higher by 0.71% at Rs. 49.85. Vodafone and Idea didn’t respond to ET’s emailed queries.

The final approval came nearly two months after the June 30 deadline the two companies had set. Vodafone Group CEO Vittorio Colao had said he expected the merger to close in August during a visit to India last month.

Analysts had marked the importance of an early completion of the merger as both Vodafone India and Idea Cellular have been rapidly losing ground to Mukesh Ambani-controlled Reliance JioInfocomm. Jio, which officially launched services in September 2016, has eliminated both the Idea and Vodafone standalone entities on RMS.

The merged entity should clock as much as $10 billion in savings over time, making it a more potent rival for Bharti Airtel and Jio, according to analysts. “The market and customers will now see how the new company deploys and catches up with its 4G rollout, in which it has been a laggard,” ex-Bharti Airtel CEO Sanjay Kapoor said.

He said a new telecom leader had emerged and the markets would be watching closely. “The countdown for deliveries has begun and financial synergy is an integral part of this merger,” Kapoor said. Rohan Dhamija, partner and head of India and the Middle East at Analysys Mason, said, “The merged entity would need to very quickly change focus from internal integration to winning externally in the market, besides investing significantly in enhancing 4G network capacity to effectively compete with Jioand  Airtel”.

Credit Suisse analysts said Idea’s financial pain in the run-up to the merger might be deeper.