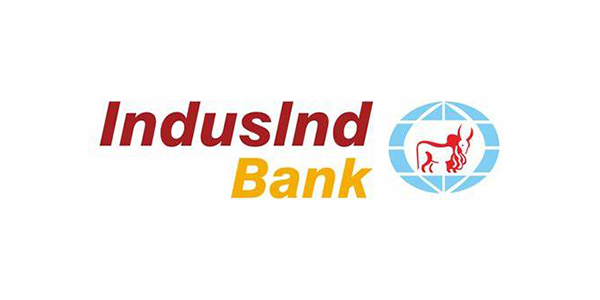 IndusInd Bank share price was in focus on January 4 after global brokerages gave thumbs up to the stock following strong Q3 business updates.

Global research firm CLSA has upgraded IndusInd Bank to buy from outperform and has raised target to Rs 1,500 per share, an upside of over 21 percent from current market price. CLSA believes that for Indian banks 2023 should also be a strong year especially H1 CY23, according to a CNBC-TV18 report.

“Margin would only partly normalise from H1 CY23 while large cap financials to have a lot of opex flexibility in the next 12-18 months. Overall we expect peak RoEs to sustain in FY24,” the brokerage firm said.

“Axis Bank is a preferred pick followed by ICICI Bank and State Bank of India. However, we have downgraded Bank of Baroda to outperform from buy with target at Rs 210 per share.