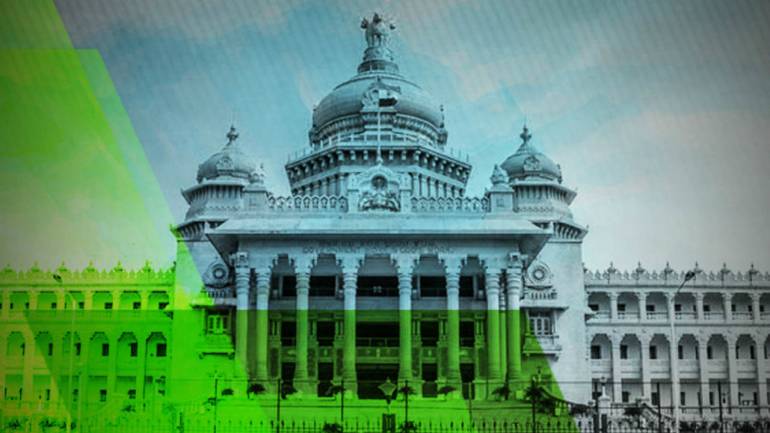 Polls were deferred in Jayanagar in south Bengaluru because of the death of BJP candidate BN Vijayakumar.

The Congress added to its Karnataka tally by winning the election in Bengaluru’s Jayanagar constituency, after assembly elections were held on June 11, with 55 percent voting recorded. The Congress won by close to 4,000 votes.

Polls were deferred in Jayanagar in south Bengaluru after the death of BJP candidate BN Vijayakumar.

This is the first time Congress and the JD(S) have fought together since their alliance was formed. In the elections for the Rajarajeshwari Nagar assembly seat, both parties fielded individual candidates.

Bypolls have recently been bringing bad news for BJP, and Jayanagar just piled on. Recently, 14 Lok Sabha and Assembly bypolls were conducted out of which BJP only won three while a united opposition snatched the remaining 11.