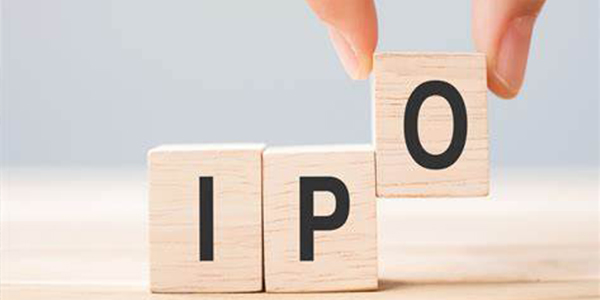 As many as 17 out of the 40 IPOs, or nearly half, came in the last 2 months of the year alone, which according to Pranav Haldea, Managing Director, PRIME Database Group, shows the volatile conditions prevalent through most of the year are not conducive for IPO activity.

Pointing towards the slowdown in the primary market, only one out of the 40 IPOs (Delhivery) was from a new age technology company (NATC) in comparison to 7 NATC IPOs raising Rs 42,826 crore in 2021) from this sector.

The overall response from the public was moderate, according to Prime Database. Of the 38 IPOs for which data is available presently, only 12 IPOs received a mega response of more than 10 times (of which two IPOs more than 50 times) while seven IPOs were oversubscribed by more than three times. The balance of 19 IPOs was oversubscribed one to three times.

The highest number of applications from retail were received by LIC (32.76 lakhs) followed by Harsha Engineers (23.86 lakhs) and Adani Wilmar (18.96 lakhs).

The number of shares applied for by retail by value (Rs 46,437 crore) was 22 percent lower than the total IPO mobilisation as against a 42 percent rise in 2021.

The IPO response was muted further by moderate listing performance, according to Haldea. The average listing gain (based on the closing price on the listing date) fell to 10 percent, in comparison to 32.19 percent in 2021 and 43.82 percent in 2020. Of the 38 IPOs which have got listed thus far, 17 gave a return of over 10 percent.

The momentum seen in the last two months of 2022 is likely to continue, at least for the smaller-sized IPOs. However, it may be a while before we see larger-sized deals, especially in light of the lack of sustained interest from FPIs, Haldea said.