India Is Seventh Largest Economy In The World : PM Modi at AIIB Meet 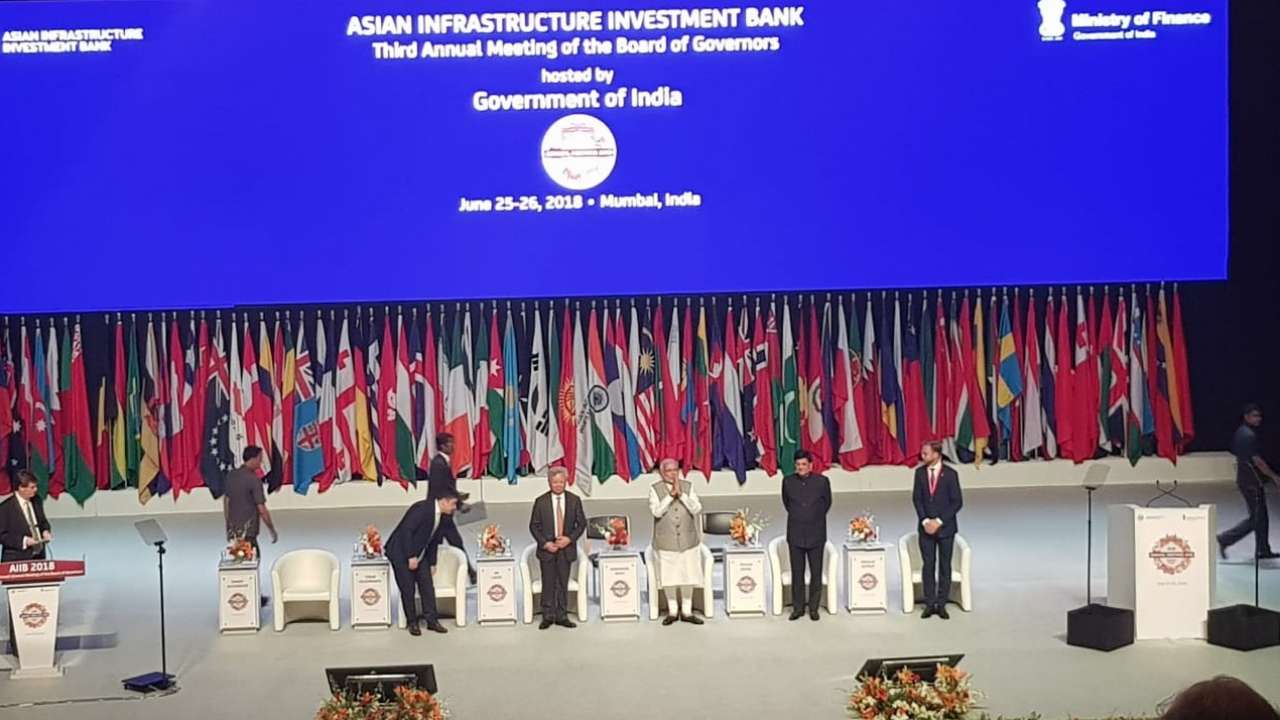 India Is Seventh Largest Economy In The World : PM Modi at AIIB Meet

PM Modi added that the rising crude prices have not resulted in a spike in inflation and the macroeconomic fundamentals of the country remain strong.

Addressing the third annual meeting of the multilateral lender Asian Infrastructure Investment Bank (AIIB) on Tuesday, Prime Minister Narendra Modi said that the country’s economic growth is strong and one of the most investor-friendly economies in the world. The prime minister also stated that his government is firmly committed to the path of fiscal consolidation.

The economy (estimated at $2.6-trillion) may see 7.4 per cent GDP growth this fiscal year, has emerged as a “bright spot” globally, PM Modi said. India is the seventh largest economy in the world and the third largest in terms of purchasing power parity, he added.

“Despite rising oil prices, inflation is within the mandated range. The government is firmly committed to the path of fiscal consolidation,” he further said.

The PM’s remarks came in the backdrop of retail inflation accelerating to 4.87 per cent in May, above the mandated 4 per cent for the seventh successive month.

In the fourth quarter of 2017, GDP grew at 7.7 per cent and is projected to grow at 7.4 per cent this fiscal year, the prime minister said.

Allaying fears of any external threats to the economy at the macro level, he said “the over $400 billion forex reserves give the country enough cushion to withstand any external shocks.”

“From the point of a foreign investor, India counts as an extremely low risk political economy. The government has taken a number of steps to boost investments. We’ve simplified rules and regulations for businesses and undertaken bold reforms,” PM Modi said.

He also said that the FDI inflows have increased steadily, with over $222 billion being received in the last four years.

PM Modi added that the rising crude prices have not resulted in a spike in inflation and the macroeconomic fundamentals of the country remain strong.