In Tit-For-Tat, India hikes Customs Duty On 30 Items Imported From US 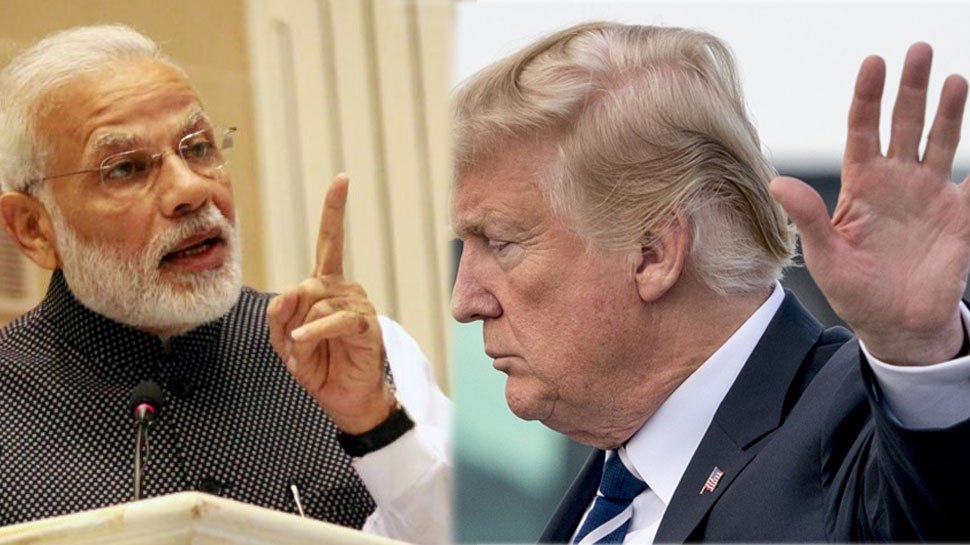 In Tit-For-Tat, India hikes Customs Duty On 30 Items Imported From US

The move is in retaliation to the duty hike by the US on certain steel and aluminium products which had tariff implication of $241 million on India.

In a retaliatory move, India has hiked customs duty on several goods, including Bengal gram, lentils and artemia, imported from the US. The import duty hike would be effective from August 4, the Finance ministry said in a notification.

The import duty on chickpeas and Bengal gram has been increased to 60 per cent, while that on lentils has been hiked to 30 per cent.

The duty on boric acid and binders for foundry moulds has been hiked to 7.5 per cent, while that on domestic reagents was raised to 10 per cent.

Duty on artemia, a kind of shrimp, has been hiked to 15 per cent.

The other products on which duties have been hiked include certain kind of nuts, iron and steel products, apples, pears, flat rolled products of stainless steel, other alloy steel, tube and pipe fittings, and screws, bolts and rivets.

However, there was no duty hike on motorcycles imported from the US.

Last week, India had submitted to the WTO a revised list of 30 items on which it proposed to raise customs duties by up to 50 per cent.

The move was in retaliation to the duty hike by the US on certain steel and aluminium products which had tariff implication of $241 million on India.

The duty hike by India would have an equivalent tariff implications for the US.

Sources said out of 30 items proposed, India has “excluded motorbikes above 800 cc. Now additional customs duties have been imposed on 29 items.”

On March 9, US President Donald Trump imposed heavy tariffs on imported steel and aluminium items, a move that has sparked fears of a global trade war.

India has said the duty imposed by the US has affected steel exports by $198.6 million and aluminium shipments by $42.4 million.

India has also dragged the US to the World Trade Organisation’s (WTO) dispute settlement mechanism over the imposition of import duties on steel and aluminium.

India exports steel and aluminium products worth about $1.5 billion to the US every year.

One thought on “In Tit-For-Tat, India hikes Customs Duty On 30 Items Imported From US”