In Coalition Showdown, Merkel Allies To Decide On Migrant Plan 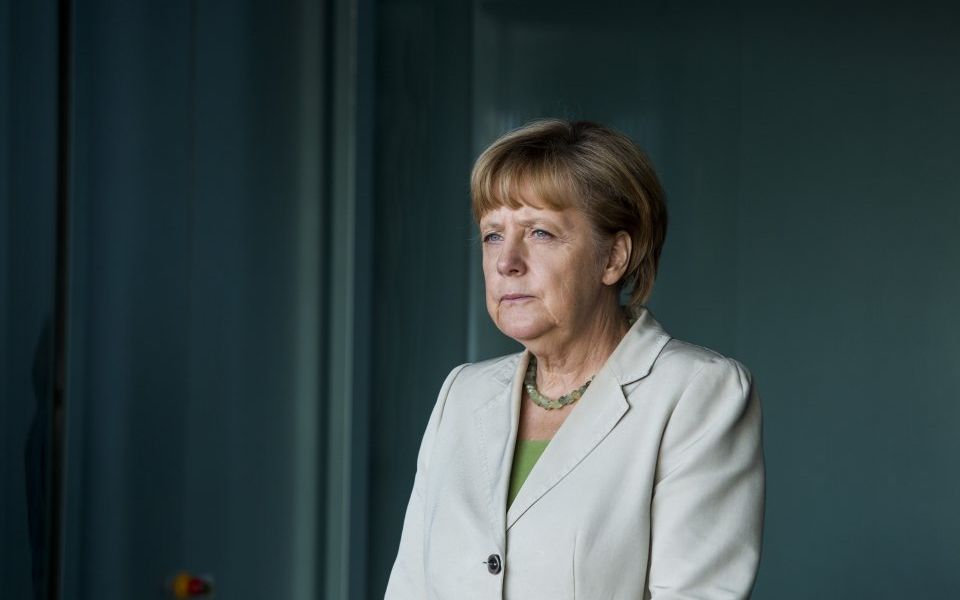 In Coalition Showdown, Merkel Allies To Decide On Migrant Plan

Berlin: German Chancellor Angela Merkel’s Bavarian allies, the Christian Social Union (CSU), will decide on Monday whether to defy her by implementing a plan to limit immigration at the German border and risk destabilising her three-month-old coalition.

A showdown over immigration between Merkel and her conservative CSU allies has escalated in the last week but on Sunday there were signs of a possible compromise when Interior Minister Horst Seehofer, who is CSU chairman, said the row could be overcome.

Seehofer wants Germany to have the right to reject migrants who have already registered in another EU state but Merkel opposes any unilateral move by him that would reverse her 2015 open-door policy and undermine her authority.

It would also represent a setback to the EU’s Schengen free-border system at a time when divisions in the bloc are deep.

If Seehofer, backed by his CSU, were to defy her by enforcing the plan on Monday, Merkel would be almost certainly forced to fire him.

There is even talk that the 70-year-old conservative alliance between the CSU and Merkel’s Christian Democrats (CDU) could fall apart. Then, Merkel’s coalition, which also includes the Social Democrats, would lose its parliamentary majority.

Striking a conciliatory tone in a guest column in the Frankfurter Allgemeine paper, Seehofer said the cohesion of Europe and Germany was at stake.

“The situation is serious but it can be overcome,” he wrote, adding clinching an EU deal at a June 28-29 summit was crucial.

He called on EU members to guarantee the protection of the bloc’s external borders, to fairly distribute people allowed to stay and quickly return those without that right.

Merkel is adamant that a European solution is needed and is seeking bilateral deals with some partners, such as Italy and Greece, similar to one agreed between Turkey and the EU in 2016.

The row with Bavaria’s CSU, which faces a tough election in October, has piled the pressure on her to deliver.

Daily newspaper Bild reported the CSU would give Merkel two weeks until the EU summit to get a European solution before defying her and enforcing Seehofer’s plan. However, the CSU’s General Secretary denied the report.

Merkel’s open-door migrant policy is widely blamed for the rise of the right-wing Alternative for Germany (AfD) who are now the main opposition party in Parliament.