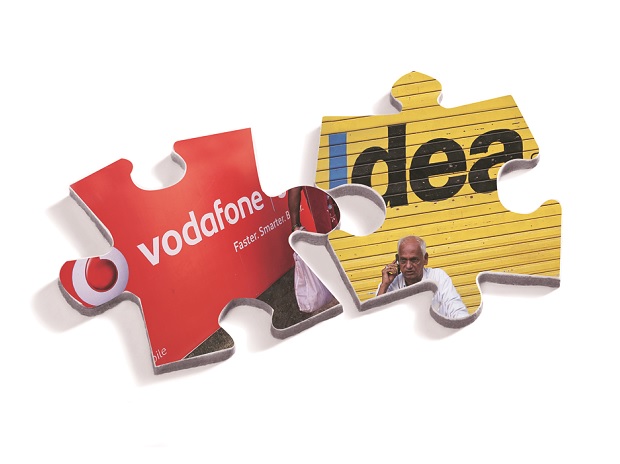 Shares of Idea CellularNSE -5.95 %  fall over 3 per cent in early trade on Monday after reports that the mega-merger deal of the company with Vodafone India may not meet the expected June 30 timeline as the telecom department is looking to raise a fresh demand of around Rs 4,700 crore.

The demand will be raised from Vodafone India before its merger with Idea Cellular.

Vodafone India had merged its all arm into one company and there are dues of around Rs 4,700 crore related to one-time spectrum charges (OTSC) on the company. DoT will ask Vodafone to either clear dues or furnish bank guarantee before merger with Idea,” an official source told PTI.

Both Idea and Vodafone were expecting the merger deal to create India’s largest telecom company to be completed by June 30, 2018.

The merger company is proposed to be named as Vodafone Idea Limited if approved by shareholders of Idea Cellular. It is estimated to have over 40 crore mobile customers from day 1 and 41 per cent revenue market share.