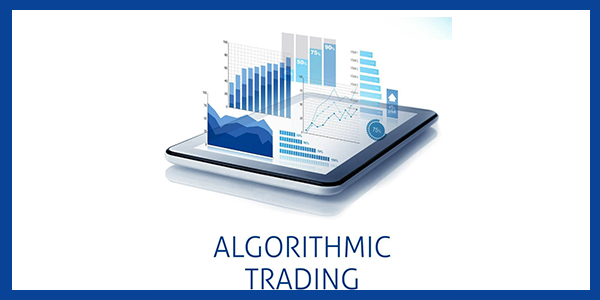 With the advancements in technology and financial market trading application, algorithmic trading or algo trading has received acceptance across the globe. Just within a decade, algo trading is one of the most popular and common ways of trading in the developed economies of the world. Now, algo trading has started to find its hold in developing economies like India too. Therefore, it becomes important to learn details about it.

What is Algorithmic Trading?

Algorithmic trading is a way of executing orders in the stock market using pre-defined trading instructions. In this type of trading, computer programs are developed using a defined set of instructions for placing trade orders and generating profits at a higher speed. Algo trading carries out the transaction at such a frequency that is almost impossible for a human trader.

Some of the benefits of Algorithm Trading are as follows;

How Beginners Can Use Algo Trading For Making Profit?

In today’s time, almost 60% to 70% of the trades in the stock market are carried out using algorithms. It is expected that in coming years it will reach up to 90%. It is a strong indicator that algo traders are getting profitable results and hence the volumes are on the rise. Experts believe that since algo trading is based on artificial intelligence, traders can generate higher profits from it. It also eliminates emotions like greed and fear making algo trading a much more stable form of trading as there is no human intervention.