Eyes On 7 Most Important Dates For Stock Market In December 2018.(From RBI Policy Meet To Election Results). 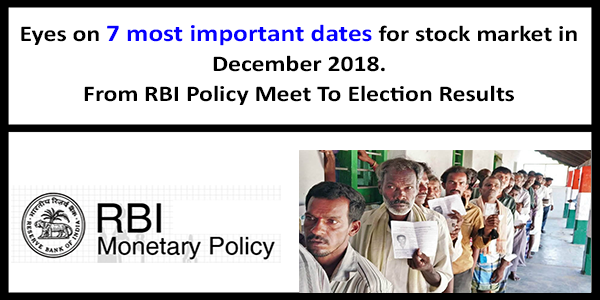 Eyes On 7 Most Important Dates For Stock Market In December 2018.(From RBI Policy Meet To Election Results).

Indian stock market has been tremendously volatile in the 11 months of the current year 2018. The key equity indices Sensex & nifty have managed a post a return of 3-7 percent.

Some factors kept the uncertainty alive amongst the market participants so far this year.

Factors are as follows:

7 Most Important Dates For Stock Market In December 2018:

Result for assembly elections in Rajasthan, Madhya Pradesh, Chhattisgarh, Telangana, Mizoram will be declared on December 11. 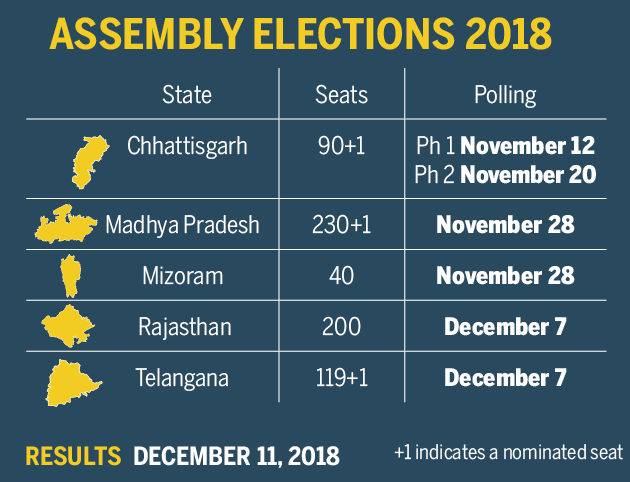 RBI board left Repo rate unchanged at 6.5%. this is not a surprise and was more or less expected. Looking at the current liquidity situation challenges RBI’s wait and watch stand is justified. In the past few quarters, equity markets have been expecting earnings momentum to kick in, but that has not happened because of various macro challenges, such as falling INR, the sharp increase in Crude etc. In the last few days, we have seen things turning around. Easing Crude and appreciating INR amongst others will return confidence of Indian Corporate sector. We think after going through turbulent time over the last few quarters, the tenacity of the economy is well tested and now it is ready to move back again, onto a growth trajectory. We think this enabling environment will allow corporate earnings momentum to come back. 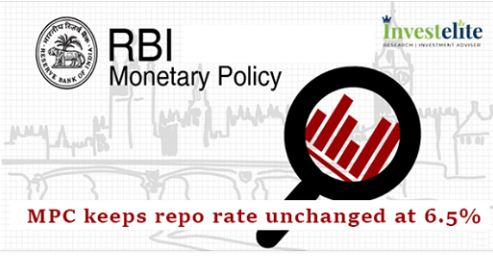 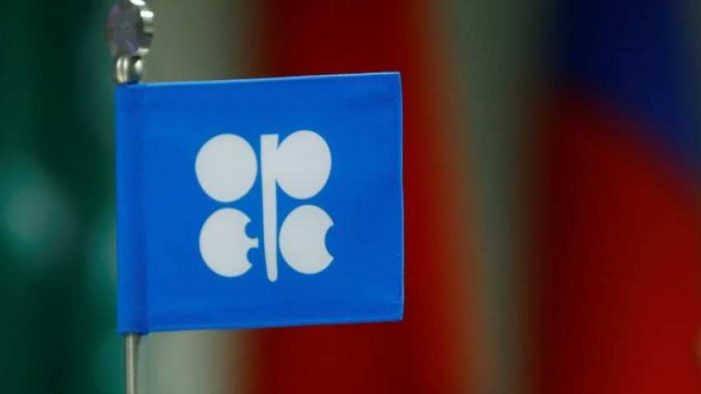 The 175th meeting of oil cartel OPEC (Organisation of the Petroleum Exporting Countries) is going to held on Thursday, 6 December 2018 at Vienna, Austria. The outcome of the meeting will be keenly watched as there are possibilities of a supply cut following which crude oil prices are likely to rise. Further cues with regard to Qatar’s exit from OPEC will be keenly watched.

The US Federal Reserve is set to hold the eighth and last FOMC meeting for the financial year 2018-2019 on 18-19 December. The outcome will be declared on 19 December. Earlier last month, the Federal Reserve left key interest rates unchanged in a target of 2 to 2.25 per cent. There is a strong likelihood of another quarter-point adjustment in the central bank’s benchmark rate target in December, CNBC reported citing minutes of FOMC (Federal Open Market Committee) meeting held on 7-8 November.