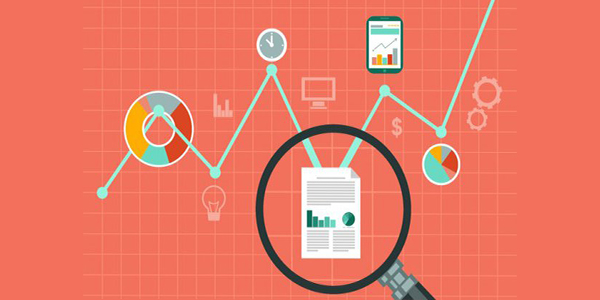 The term “ordinary shares” is very common in the stock market. Participants in the market regularly come across this term. However, Differential Voting Rights or DVR shares is something not heard very often. DVR shares are significant from a company’s and shareholder’s point of view. In this article, we discuss the differences between ordinary shares and DVR shares

What are Ordinary Shares?

Ordinary shares or standard equities are the shares that provide the shareholder’s ownership rights. One share would mean that the shareholder would have one voting right. The shareholders can cast their vote at the AGM or Annual General Meeting of the company. Shareholders would receive returns on their capital in the form of dividends and other benefits when the company is doing well.

DVR shares are those shares that enable their holders to get higher dividend earnings. In return, they have to sacrifice their voting rights. These shares are issued by the company to keep voting power to themselves, rather than handing over the decision-making power to its shareholders. Any company that has reported profits in at least the last three preceding years may issue DVR shares. Some other conditions must also be fulfilled before issuing them. The value of DVR shares cannot exceed 25% of the shares capital of the company.

The above mentioned are some of the common differences between ordinary and DVR shares. In 2008, Tata Motors became the first company to issue DVR shares. Later many companies followed this trend. DVR shares have not been a preferred option in India. Since these shares offer limited voting rights, investors avoid investing in these stocks. But they can be an effective investment avenue when dividend returns are considered.