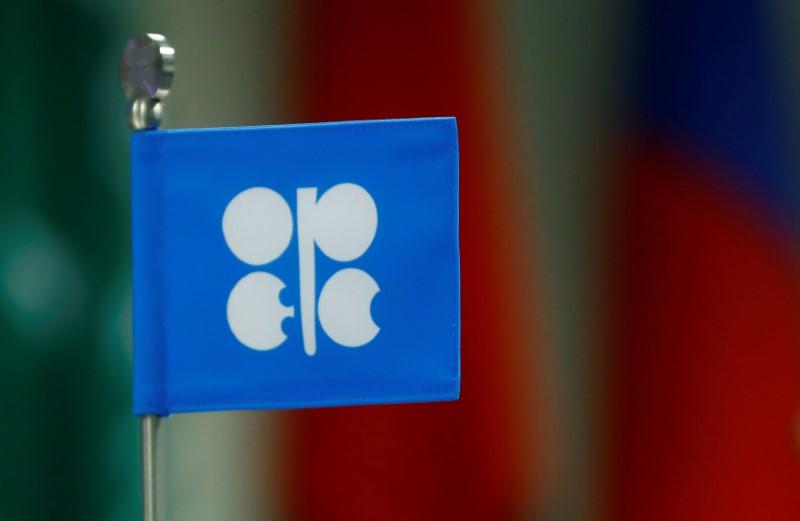 The big event this week, aside from the World Cup football tournament in Russia, is OPEC’s meeting on June 22 in Vienna, Austria. Current market expectations are for Saudi Arabia and Russia to push ahead with a proposal to increase production by 1.0 million barrels per day (mb/d). Credit Suisse published a report in which it claims that Russia could increase oil production back to pre-2016 levels in just six months. Other OPEC members are visibly against the idea of increased production, most notably Iraq and Iran.

Iraq’s oil minister Jabbar al-Luaibi said in a statement that Iraq rejects unilateral decisions made by some producers without consulting with the rest. He went on to add that OPEC+ (OPEC and non-OPEC producers) has not yet reached the goal of balancing the oil market. This week’s meeting is likely to be one of the most contentious in recent memory, but Saudi and Russia are expected to win the argument for increased production. 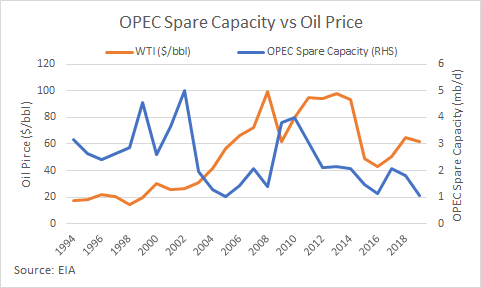 Adding to the uncertainty at this week’s OPEC meeting is the cartel’s doubts about how much of its oil the world needs for the rest of 2018. In its latest monthly oil market report, OPEC said there is a wide forecast for demanded oil, with the group’s oil estimates running at a 1.7 mb/d range between the upper and lower bounds. 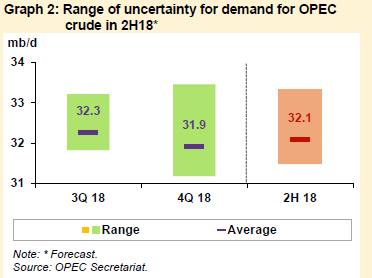 OPEC warns in its report that “while oil demand in the U.S., China, and India shows some upside potential, downside risks might limit this potential going forward, including a slowdown in the pace of economic growth in some major economies and further substitution toward natural gas.”

Such varied expectations for what the market may expect OPEC to supply in the rest of 2018 is likely to fuel a very lively debate at this week’s meeting. Concern centers on Saudi Arabia and Russia increasing supplies at a time when demand growth for oil may be cooling.