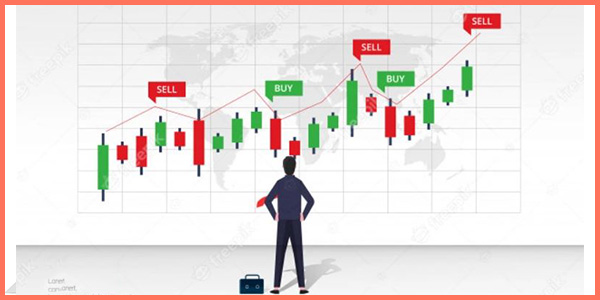 The invention of candlesticks must be one of the most fascinating incidents in stock market history. Muneshisa Homma, a rice merchant from Sakata, Japan is considered to be the father of candlesticks. What was used to document the demand, flow, and pricing of varieties of rice is today used globally to study capital markets and invest accordingly.

How Candles are formed?

Candles describe the price action of an investment instrument in a given timeframe. The time period shows the ‘open’, ‘high’, ‘low’, and ‘close’ on a candlestick.

The body of the candlestick represents the ‘Open’ and ‘Close’ range.

Colors represent the market direction, green (or white) shows price increase and red (or black) show a decrease in prices

Patterns or formations take place between the ongoing price-action and are useful for spotting potential market reversals.

Below are a few types of candlestick formations,

The Hammer:- Bullish reversal pattern formed during a downtrend, shows that the current trend is about to end and prices will reverse.

Hanging Man:- Bearish reversal pattern formed during an uptrend, shows sellers are accumulating and the current price-action has reached a resistance. A downtrend is likely after this.

Shooting Star: Bearish reversal pattern identical to the inverted hammer but formed during an uptrend and is a definite bearish sign

Bullish Engulfing pattern: is a two candle reversal pattern indicating a strong bullish move. These are formed during a downtrend where a bearish candle has a large bullish candle next to it

Morning Star: is a triple candle bearish reversal pattern. This shows the end of a trend with candle 1 forming a large bearish candle, candle 2 having a small body indicating indecision and candle 3 is a large bullish candle indicating a trend reversal.

Evening Star: is a triple candle bullish reversal pattern, the formation is the exact opposite of morning star.

The above are the ones commonly used and known, however, candlestick pattern is a broad subject with many different patterns discovered over the years. The deeper one goes, the more enjoyable and predictable deciphering price-action gets.